Autumn is here, and our Plant Health Care season is slowing down. In this blog, we want to tell you what we’ve seen this year. Because of our varying temperatures and unpredictable seasons, each year’s pests and diseases vary. What was prevalent this year may be scarce next year. No matter what the season brings, there are ways to plan for and protect your trees. Here is an overview of what this season has brought and issues to lookout for in your own landscape. 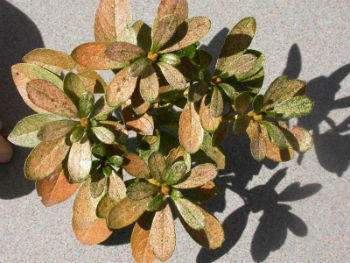 This was a season abundant in bagworms. It was one of the worst years we’ve seen for these pests. Bagworms are most harmful to evergreens and can completely defoliate a large evergreen if populations are abundant enough. If left untreated, the damage can become too great to save the tree. 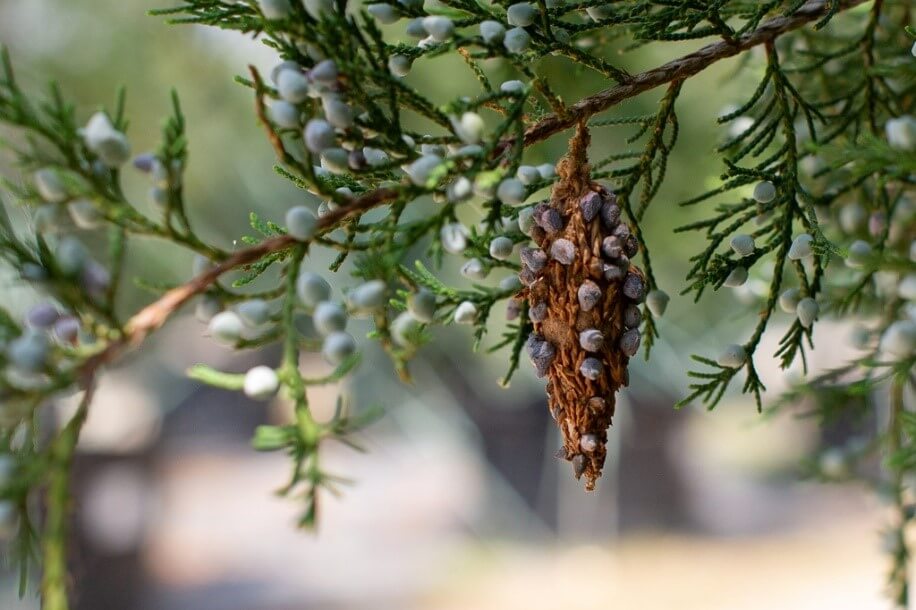 We saw a lot of mite damage because of the hot and dry summer we had. Mites especially thrive in the heat. Plants near brick houses create a heat zone in which mites flourish. The lack of heavy rain allowed populations to grow to damaging levels. They have a wide array of host plants but are frequently found on Alberta Spruces and Burning Bushes. 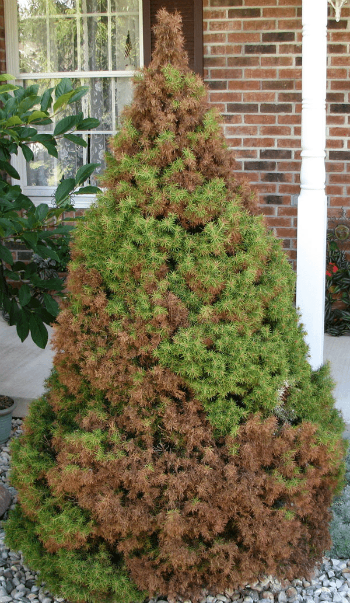 We got plenty of calls concerning Japanese beetles this year. These beetles have a few favorites, including roses, Crepe Myrtle trees, Plum trees, Birch trees, etc. They will defoliate a wide variety of trees and plants and can devastate a landscape if given the chance. 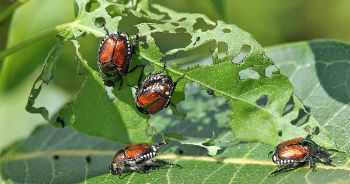 The EAB has been found here in Springfield, MO, and we have begun treating Ash trees to protect from this devastating boring insect. 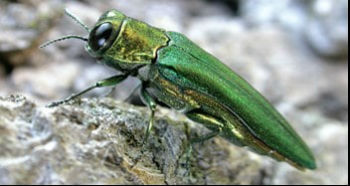 Our treatment option is an injection that protects the tree for two years. 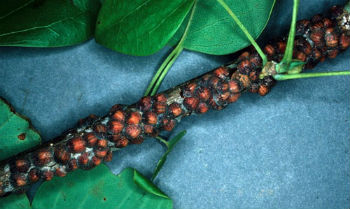 These small sap-sucking insects can be difficult to control and generally take a few seasons to clear up. There are many types of scale bugs that we encounter, some of the most prevalent being Tulip tree scale, Euonymus scale, Gloomy, and Obscure scale. Our best plan of action is to try to hit the pest at each stage of its life cycle. When populations get to high levels, they can severely hinder the health of a tree.

This season was particularly unusual in that we had a few late frosts in April. Frosts in spring can damage and kill breaking buds. Many trees can make a comeback from frost damage, but trees that are already under stress may be unable to bounce back. Read more about winter tree care. 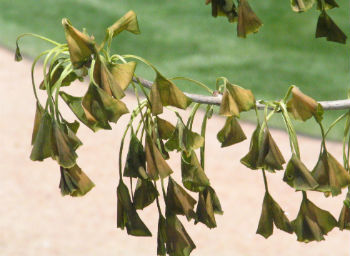 This summer had very little rain and our trees are still suffering from it. Read about our tree watering recommendations here. Symptoms include leaves browning from the outside-in, early fall color, loss of leaves, and loss of branches. All trees will benefit from a mulch ring which will help retain moisture and add fertility to the soil. It is also important to note that sprinklers are great for turf, but trees need a deeper and longer soaking than sprinklers provide. 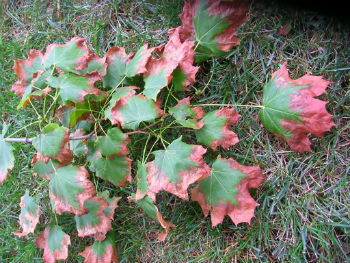 Although the growing season is coming to an end, the time to plan for next season is now. Your landscape is an investment and we understand the importance of protecting that investment. Give us a call. As your local arborists, we would be more than happy to come out to your property and write up a plan specific to your home’s landscape.