Beating the Heat with a Shade Tree 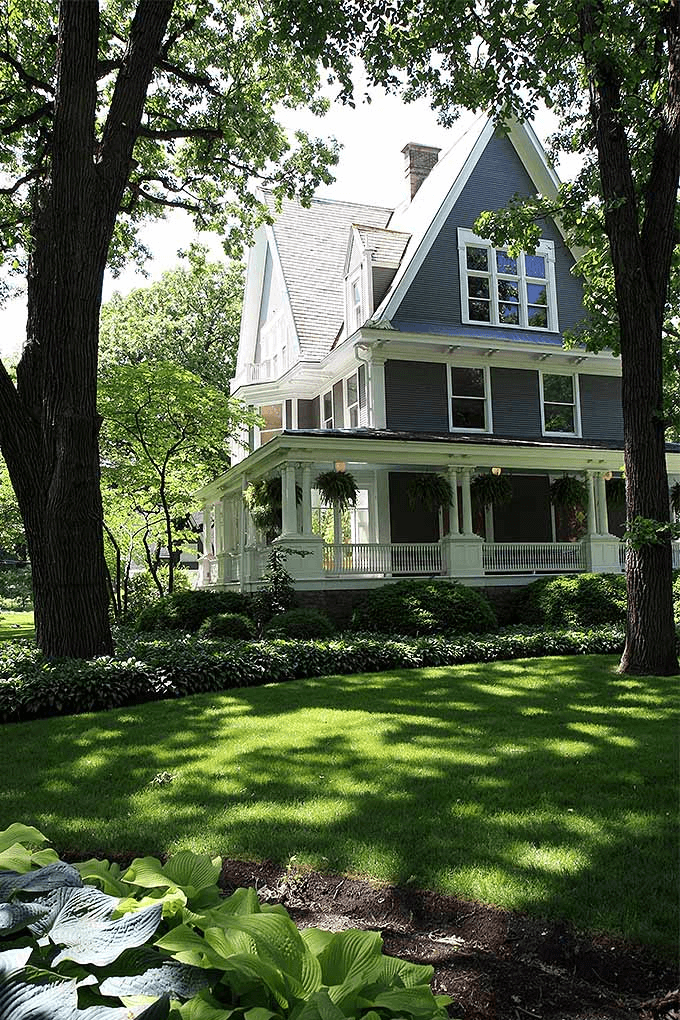 As we enter the summer season in Missouri, heat and humidity become a new norm and our air conditioners get more use. Let’s also talk about our silent partners, trees and their ability to cool the air.

The most obvious way trees provide cooler air is from shade. Shaded surfaces can be up to 20-45 degrees cooler than in direct sunlight. Trees that directly shade buildings decrease energy use by reducing the demand for air conditioning. Air conditioners need to work only half as much for cooling a fully shaded house than in a house that has its walls and roof exposed to the sun. On average, most households with shade from trees can save about 15% to 35% yearly in energy costs.

Trees also cool the air by a process known as ‘transpiration’. Transpiration is the process of water moving throughout the tree and releasing through the leaves as vapor. The two main functions of tree transpiration are cooling the tree and pulling water and minerals to the leaves for photosynthesis to occur. In extreme heat, trees can become stressed and growth can stop if not cooled. As trees release water into the atmosphere from their leaves via transpiration, the tree and surrounding air are cooled.

Trees provide us with many benefits. Cooler air and shade are a much-welcomed benefit in the summer season. If you would like more information about adding a shade tree or maintaining existing trees on your property, give us a call. 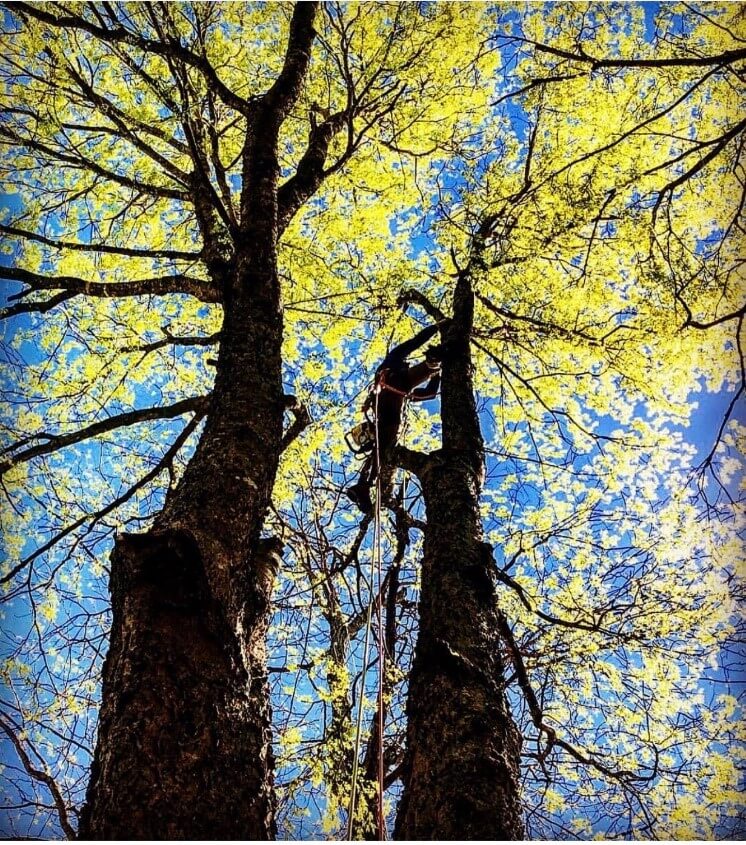 Deadwood occurs on even the healthiest of trees. While the rest of the tree may continue to produce foliage and new growth, branches that no longer have any foliage, buds, or green growth underneath the bark are considered deadwood. Pruning away deadwood is a good idea no matter what time of the year, because leaving behind decaying wood on a tree provides food for many pests and fungi which can cause further complications. Insects and pests that are attracted to deadwood can become established and spread to the healthy, living tissues in the tree, causing the tree to become stressed and weakened. Dead limbs also have the potential to fall, causing damage to anything below the tree.

As we have talked about in previous blogs, trees don’t heal, they seal. A Cherokee Tree Care arborist will know where to make a pruning cut to remove any decaying wood so that the tree can seal properly. By sealing, the tree compartmentalizes and stops the spread of decay.

Pruning and inspections of your tree should be done routinely. Tree pruning is a dangerous job and should not be attempted by anyone who is not trained in doing so properly. Give us a call, and we will give you a free quote to remove the deadwood from your trees.

It’s that time of year again when we find leaves that have been defoliated and a familiar iridescent-green beetle feeding on our beloved plants. Japanese Beetle season is among us and we will be discussing their life cycle and favored hosts and how you can control them.

Mated females burrow into the soil and lay their eggs during the summer. Grubs will live underground and feed on roots of grass and other plants. They burrow further into the ground as they overwinter. In June, they emerge as adults to feed on plants and tree leaves and start the process over again.

Japanese Beetles feed on over 400 plant species, but some of their favorites are Crabapples, Roses, Crape Myrtles, Plums, Apples, Lindens, Birches, etc. A key indicator to their feeding is their classic ‘skeletonizing’ of leaves. If populations are great enough, they can defoliate a tree in a matter of days. Their feeding rarely kills trees but can cause weakening to the tree that can lead to other problems down the road.

If beetles are manageable and reachable, they can be hand-picked off and drowned in soapy water. Chemical control is sometimes necessary if populations are numerous and on large trees. Contact usif you have trees listed above that are targets for this pest or if you’ve seen Japanese Beetles or damage on your plants this season.